A fan page by a fan for the fans.

If you’re visiting this page or website, it only means one thing…you’re here for Kristen Stewart! And that’s the whole point of Stewilicious.com !

Kristen Jaymes Stewart – born in Los Angeles on April 9, 1990 – is an American actress and director.

Kristen is best known for her roles as Sarah Altman in Panic Room (2002) and Bella Swan in The Twilight Saga (2008-2012). In 2015, Kristen won a César as the first American actress ever for her role in Sils Maria In The Clouds.
Besides her long list of movies, she also has directed her own short-film Come Swim in 2017, as well did direct some music videos. Kristen has also been seen in various campaigns such as for Balenciaga and Chanel. 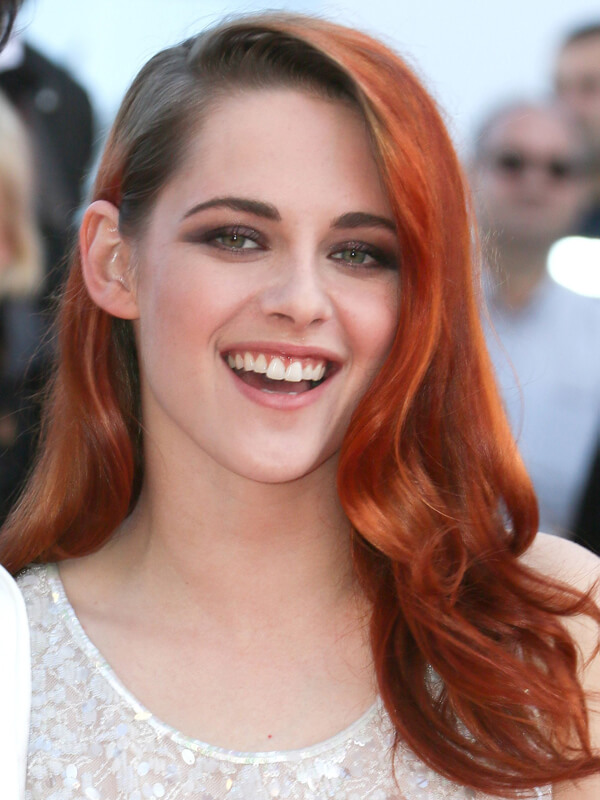 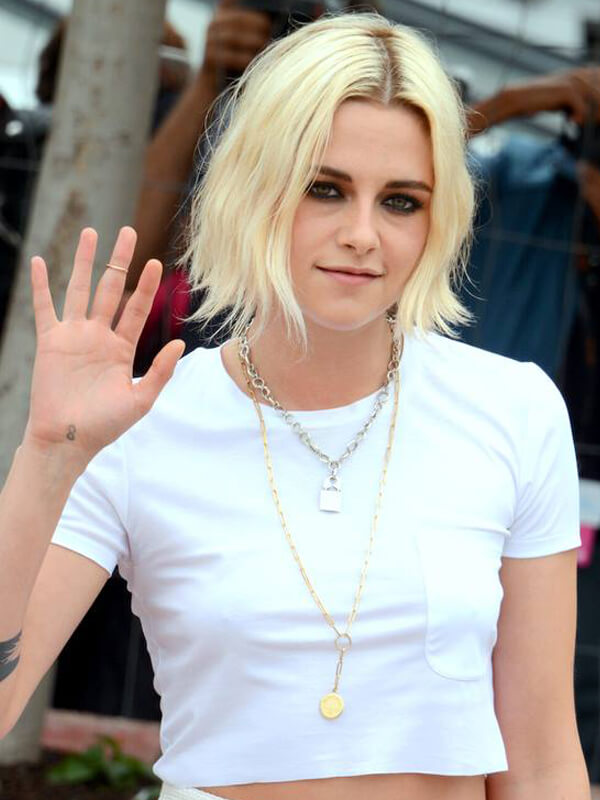 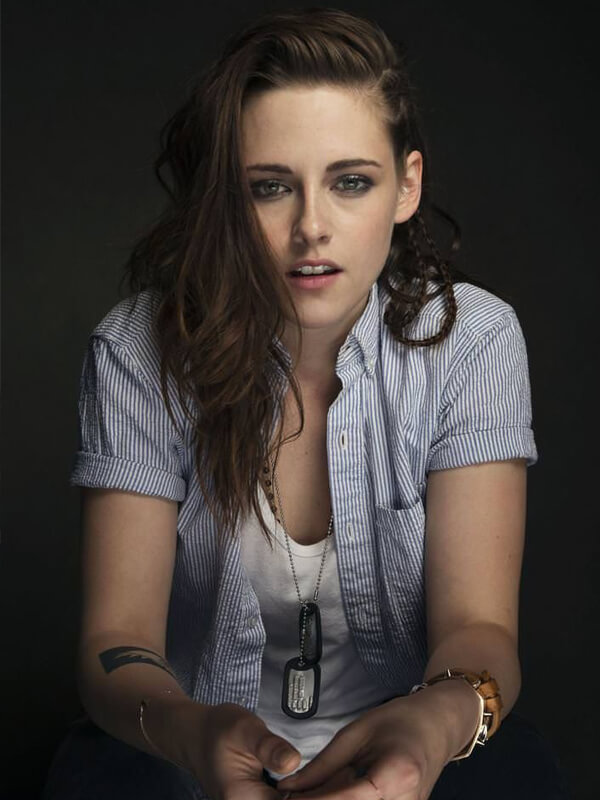 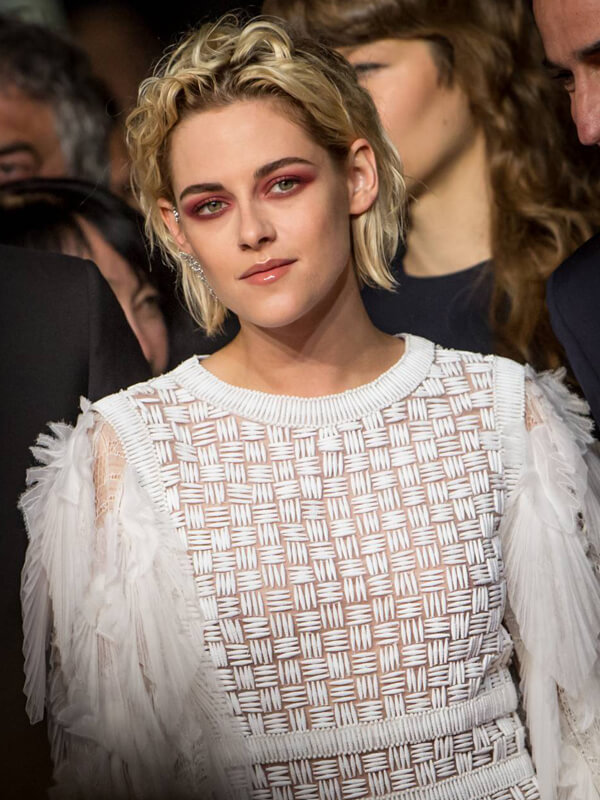 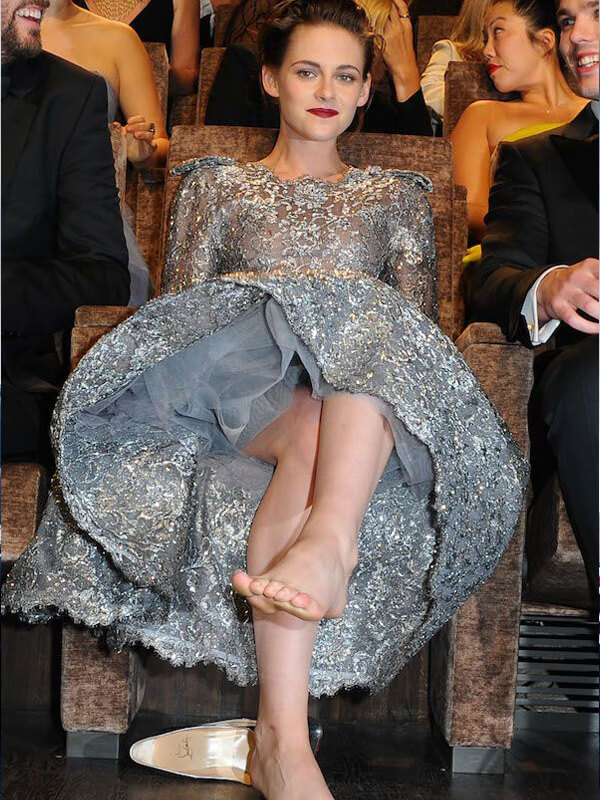 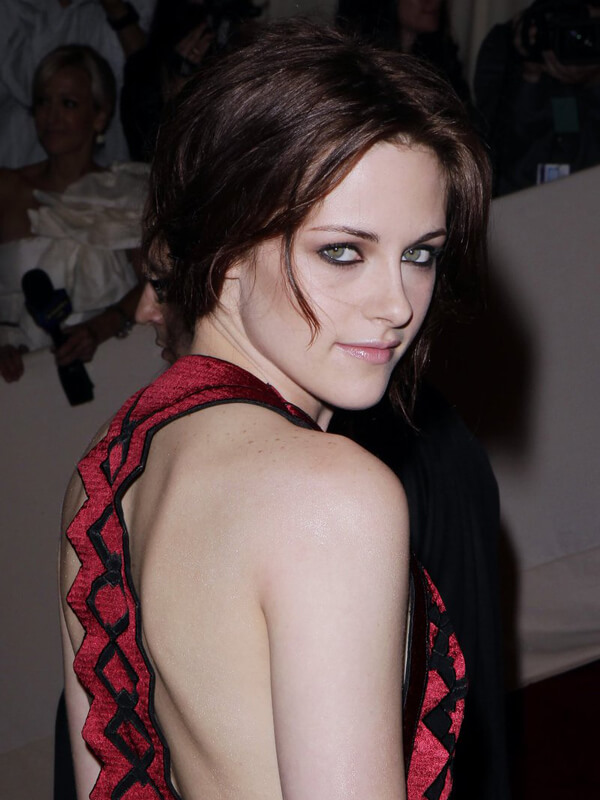